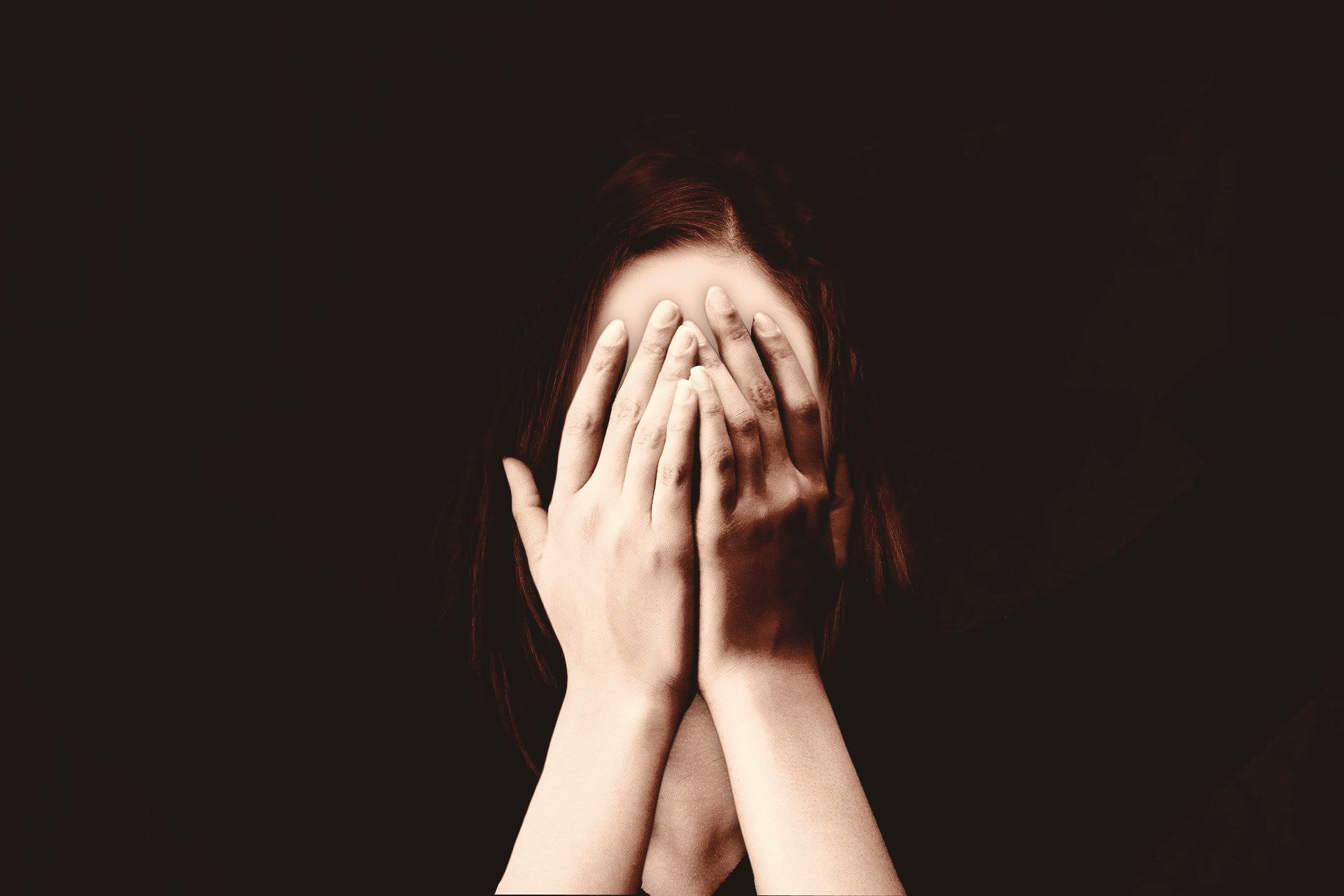 We Need to Talk

It’s unlikely a birds nest would trigger mass marital arguments, family divides, or war. I don’t recall anyone saying, “Tupperware is the root of all evil.” Although I suppose someone could certainly think so. Money, however, is one of those strange inanimate objects that has the ability to illicit many complex emotions. We need to talk about one of those emotions. We need to talk about shame. Shame as it relates to money is one of the emotions that can stop you from reaching Financial Independence (FI).[1]This was the most difficult posts I have written to date. The topic of shame can be unwieldy and yet extremely important so I wanted to present the best information possible. I essentially wrote an … Continue reading

It’s inevitable that a blog about money and shopping addiction is going to create all sorts of opportunities for shame to rear its ugly head. So, before we go any further, take a moment to offer yourself some compassion and ask the shaming part of yourself to take a step back, even if only for long enough for you to read this post.

Becoming FI will be difficult without acknowledging shame, especially if you have a shopping addiction. Let’s start with a definition of shame. According to researcher and author, Brené Brown, Ph.D., LMSW, shame is, “…the intensely painful feeling or experience of believing that we are flawed and therefore unworthy of love and belonging.”

Shame also has a non-identical twin called guilt, “…the difference between shame and guilt is best understood as the difference between “I am bad” (shame) and “I did something bad” (guilt).” Brown also wrote, “…guilt can often be a positive motivator for change, while shame typically leads to worse behavior or paralysis.” [2]Quotes from I Thought It Was Just Me But It Isn’t, by Brené Brown, page 13 If you do not address shame then you are vulnerable to falling into the same ineffective patterns over and over.

An example is a person spending their paycheck on limited edition gaming consoles, the individual’s primary shopping addiction, leaving an inadequate amount to pay the bills. The person may feel guilt/regret about the decision (“I should not have done that.”) Or the guilt can cascade into shame (“I am bad with money and worthless.”) Shame based thinking is global and rigid, leaving little room for redemption.

The hallmark of shame is the fear of exposure. The fear that someone will see the “evidence” of how deeply inadequate you are. That someone will come to find out about your vices, flaws, and addictions, in turn, rejecting you. According to author and self-help expert, John Bradshaw, shame is the basis of all addictive behaviors. It is a vicious cycle, starting with a belief of unlovability, followed by addictive behavior to try and escape the painful feelings, only to then see the addiction as evidence for one’s unlovability, fueling more shame. “Shame begets shame.” [3]Quote from Healing the Shame That Binds You, by John Bradshaw, page 35.

The irony is freedom from shame requires the exact thing it leads you to resist; exposure. To let someone know that you are struggling and what you are struggling with. Bringing that which shames us to the forefront, to embrace with empathy, is a vital step in healing and growth. It is imperative that you practice wisdom in choosing your audience. Otherwise, you run the risk of compound shame if you open up to someone who is emotionally immature. A safe audience might be a trusted friend or family member, a therapist, or someone from a recovery program. Psychologist, author, and trauma specialist, Eric Gentry, Ph.D. said it best, “Shame cannot survive the light.”[4]I have searched high and low for where this exact quote came from. It is something I heard somewhere and it stuck in my head. I do believe it comes from one of Gentry’s trainings on trauma and … Continue reading

How many movies can you think of where the protagonist was no longer ashamed, finally winning the day by embracing their whole selves? One that comes to my mind is 8 Mile. In the final rap battle, Eminem’s character, B-Rabbit, called himself out for being white and living in a trailer park (amongst other things) followed by the lines, “Here, tell these people something they don’t know about me.” He disarmed his opponent, Papa Doc, by taking away his ability to ridicule and judge B-Rabbit’s vulnerabilities by bringing up these perceived deficits himself.[5]Unfortunately, as is often the case of shame, B-Rabbit turned around and shamed Papa Doc, exposing the secret to the audience that Papa Doc had class privilege.

A simple, yet powerful way to combat the destructiveness of shame is to rework your internal language. When you catch yourself thinking something along the lines of, “I am a screw up” (shame), follow it up with a more adaptive response such as, “That didn’t go the way I wanted it to, and I am going to do it differently next time” (compassion). Then, identify exactly what you will do differently when the next opportunity arises. When you start thinking this way, not only will your behaviors change, most likely your beliefs about yourself will also shift toward the positive.

Shame perpetuates ineffective behavior, especially fueling the cycle of addiction. This is why it is essential to address shame if you want to reach your financial goals. It’s not to say that it is impossible to reach your goals despite shame and shopping addiction.[6]I am going to address this more in a future post However, FI is anything but freedom when your route was predicated on self-imposed verbal punishment and loathing. Even if FI is not your goal. Even if you never save a dime, you are worth letting go of shame that drags you down. Everyone deserves the peace of recognizing their wholeness. I hope you find that peace.