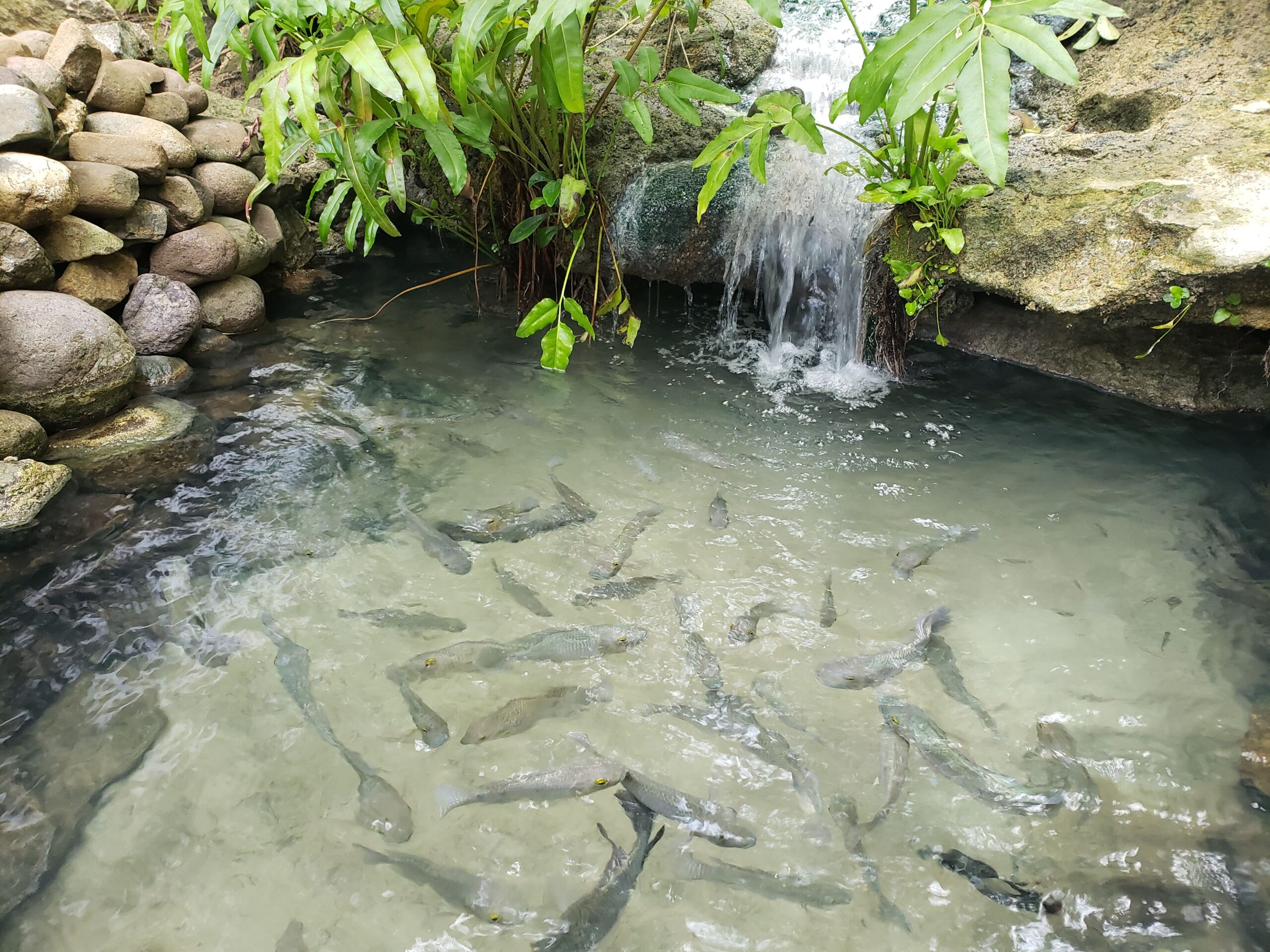 I heard someone speculate that if Warren Buffett were given the opportunity to trade in his wealth to be young again, he would not hesitate to take the deal. Why? Because money is renewable, but we can never get back time.

Time being a nonrenewable resource has been one of the most influential concepts in my life, especially when reigning in shopping addiction behaviors (SABs).[1]I first heard of the concept of time as a nonrenewable resource from the book Your Money or Your Life. Because I fell into the compulsive returning type of shopping addiction, I didn’t recognize how costly my SABs were. I spent hours browsing, whether in stores or online. I often did not make purchases and when I did, I returned much of it.

For a long time I was unaware that I had a problem with shopping. Sometimes the ugly truth would break through during periods where I kept much of what I bought. The anxiety about my spending would build and I vowed to do better. But “better” ended up returning to the binge and purge cycle, convincing myself that I had it all under control because I was not always financially set back.

Oh how wrong I was. I don’t know how to go about adding up how much time I have spent shopping, but to get an general idea, I decided to look up how much time the average person spends watching TV in their lifetime. Shopping was my substitute for TV, so this seems a fair comparison.[2]Fun side note, I stopped watching TV my freshman year of college when we had to log a behavior for a week. A recent poll found it was 78,000 hours! That’s nearly nine years of staring at a flickering screen! If I had not changed my SABs, no doubt I was well on the path to racking up that many hours of shopping.

The thought of spending nine years doing something like watching TV or shopping is startling. We all need a little R&R and neither shopping, TV, or any other similar pastime is evil. It’s all about balance and proportion. It is about being intentional with the most valuable, nonrenewable resource.

As I finish this article, I can see a couple of my neighbor’s grandkids playing soccer. They are around 8 and 10 years-old. The deal proposed at the introduction leaps to mind. Would I trade my burgeoning wealth for their youth? And Mr. Buffett, would he see me at my laptop, typing away, and trade it all to be in his mid-30s again? How about you, would you take the deal?